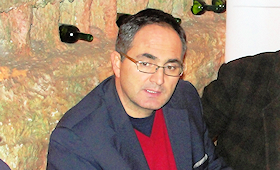 On 07 December 2011 in the restaurant “Domini” within the School of Public Policy “Mother Teresa” was organized working dinner attended by representatives of the alumni and the new generation of the participants of the school. 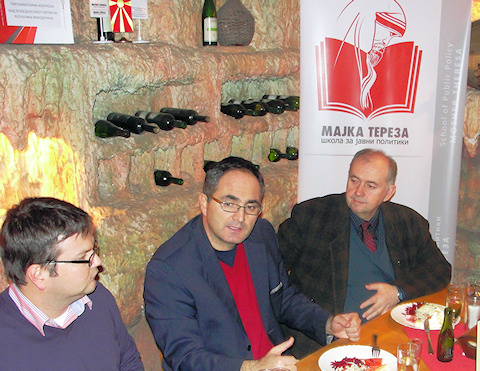 Guest speaker at the working dinner was Mr. Esad Rahic, former MP. From 2002-2008 he was member of the parliamentary Committee for Supervising the work of the security and counter-intelligence directorate and the intelligence agency.

From 2006-2008 Mr. Rahic was chairman of this parliamentary committee. His present working position is director of marketing at the FON University in Skopje. 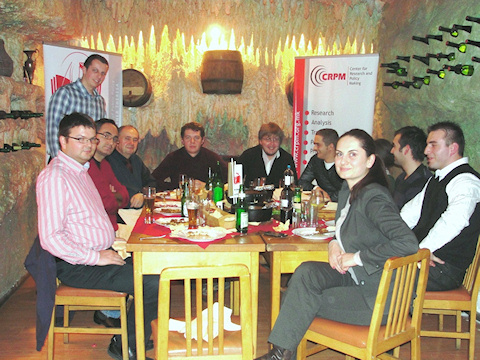 The title of his lecture was: “Parliamentary control over the security system in the Republic of Macedonia”. 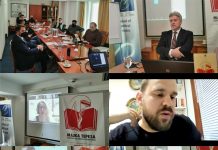 First weekend session of the School of Public Policy in 2021 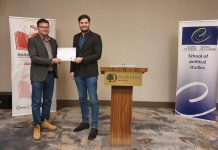 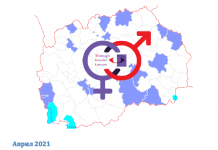