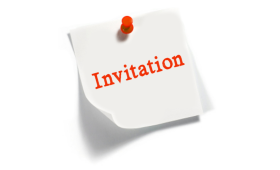 It is our pleasure, on behalf of the Centre for Research and Policy Making – CRPM to invite you to the 2014 Skopje Forum on the Future of liberal democracy, Europe and the Blakans to be held in Skopje 06-08 June 2014.

The opening of the conference will take place on June 6th 2014 in the Conference Hall of Porta Makedonija / Gate Macedonia at 18:00 pm. On the opening Gerald Knaus, Chair of the European Stability Initiative will give a keynote speech.

The conference features four panel discussions which will be held on 7th and 8th June in Hotel Kontinental from 10:00 am. The Skopje forum brings together leading intellectuals, academics and opinion makers from the Balkan region with their counterparts from Europe, to discuss the state of affairs and the future of the development of liberal democracy, capitalism and Europe as a whole. Some of the issues that will be examined at the Skopje Forum will focus on the debate around the recent economic and financial crisis a predicament, which touches the very democratic foundations of the European project and which cuts deep into its social and political dimensions. We will also discuss one of the key features of the 21st century global politics landscape the growing role of emerging powers – both on a global and regional level. 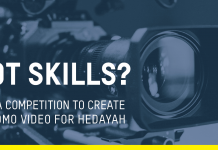 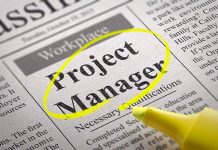 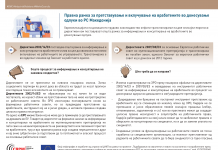 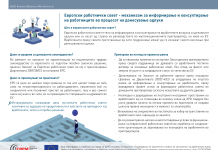