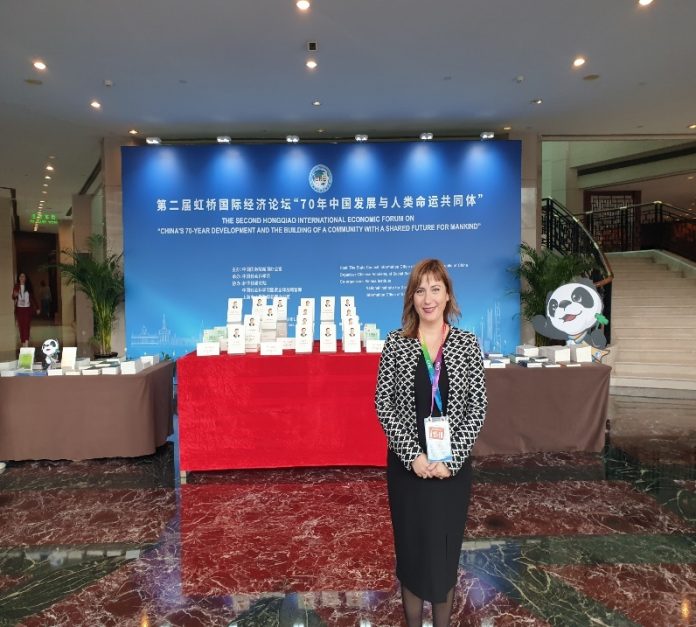 Dr. Risteska was representing the CRPM think tank among the 100 top think tanks in the world taking part in the discussions on the Economic Forum. Risteska presented the paper ‘Openness, Cooperation and Dialogue with China and the implications on EU accession bid of Macedonia’. This is an important scholarly contribution as in the public debate in the region and in Macedonia there is very little scholarly debate on the role and impact of relations with China. The little knowledge and interest is of course not the case with China only. Overall public debate is region, or Macedonia-centric, expending rarely to a wider outlook of the EU and trans-Atlantic security cooperation but again only limited to the region. Risteska concluded that the cooperation with China is normatively opposed to the orientations of Macedonia, that being following the European model of liberal democracy – this has especially come at a time when Macedonia’s government is primarily focusing on the number one foreign policy objective – and that is advancing its EU membership bid.