Born on 23rd of October 1985 in Prilep, Martin Pechijareski attended high school “Mirce Acev” in Prilep. At the age of 18, Martin continued his education at the department of political science at the Faculty of Law “Iustinianus Primus” in Skopje. He finished his undergraduate studies with exceptional success in 2008 and won award for the best student in his year group. In 2010, he moved to Budapest where he was enrolled as a graduate student at the Central European University. He graduated in June 2011 after successful defense of the master thesis. Between the period of April 2012 and July 2013, Pechijareski was a research fellow at the Institute for Social Democracy – Progress where he was responsible for implementation of the project titled “Managing ethnic diversity at local level.” This research project was funded by the Open Society Foundations in Budapest, Hungary. Since October 2014, Martin Pechijareski is a member of the CRPM research team where he is responsible for conducting quantitative and qualitative analysis. 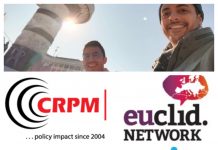 Center for Research and Policy Making - 03/12/2021
0
Today was the last day of official study visit from Ahmed M. Bastawy, who did a returning visit to Macedonia and the Center for... 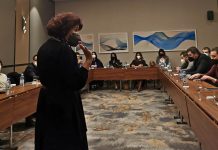 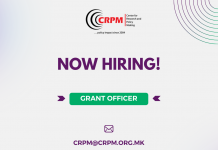 Center for Research and Policy Making - 30/11/2021
0
Project: STARS - Strengthening Accountability, Reliability and Sustainability of CSOs in Western Balkans Terms of Reference Grant Officer (2 positions – 1 for Macedonia based in... 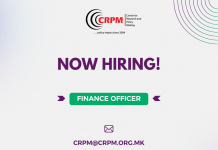