Center for Social Research Analitika, as local coordination unit for Bosnia and Herzegovina within the Regional Research Promotion Programme (RRPP), hosted the kick-off meeting for the project “Courts as Policy-Makers?: Examining the Role of Constitutional Courts as Agents of Change in the Western Balkans.”The project, funded by the Regional Research Promotion Programme in the Western Balkans (RRPP), will be implemented in cooperation with CRPM – Center for Research and Policy Making from Macedonia, Belgrade Centre for Human Rights, and  Group for Legal and Political Studies from Kosovo.

Short project description:This research project investigates the contribution of constitutional courts to democratic transition and consolidation in the countries of the former Yugoslavia, focusing on examining the capacity, positioning, legitimacy and overall performance of constitutional courts in resolving important political and social issues in four transitional countries of the Western Balkans. 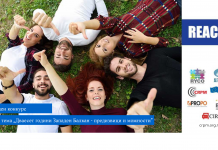 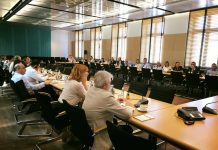